It’s known for its stunning white sand beaches, stretching along the north-eastern part of Cuba, Holguin is the third largest province of the island, and dotted with beaches. Holguin has been the birthplace of great poets, warriors during the Cuban revolution, and has created a stunning landscape of famous beaches, mountains, lush parks and vegetation throughout the city, and an offshore coral reef making it the perfect Cuban destination for a nature-filled, stunning vacation.

Holguin travel is known for its simple vacations: not many 5-star resorts or newly renovated and revitalized buildings are here, but the area is rich with a blend of new and old from the eco-tourism and busy tourist side of the city and the museums, architecture, and culture that make Holguin a lovable city for vacation. Holguin is a popular choice for Canadian travels looking for a top-notch beach, and a cheap Cuba vacation. Look no further than Holguin travel to fit the bill: 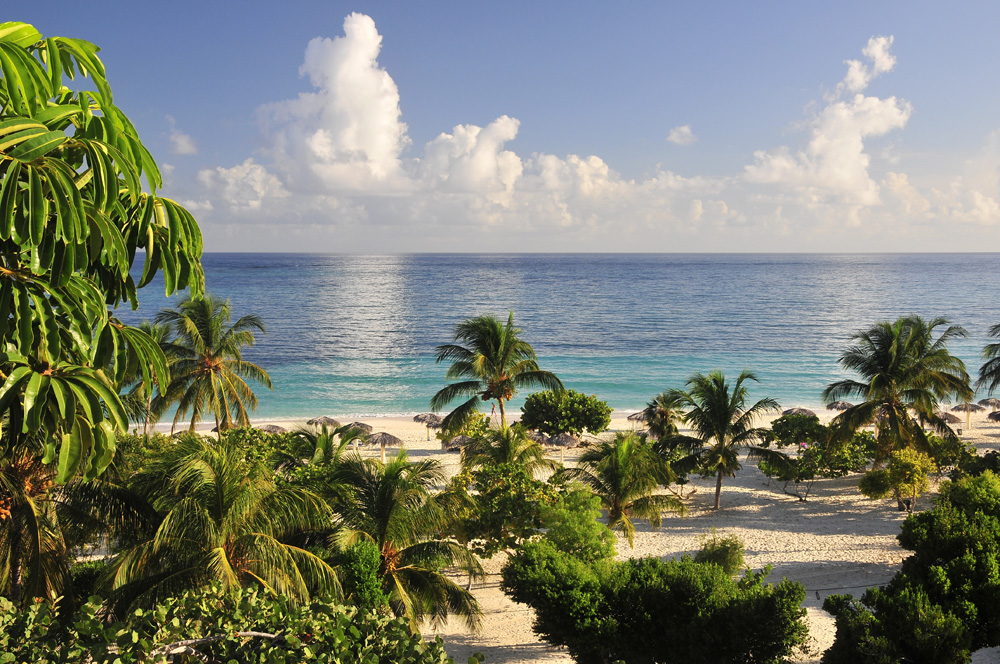 Things to do in Holguin

Holguin offers plenty when it comes to looking for a Cuba vacation. Holguin’s economy has a large reliance on tourism, and the city is known for its parks and nature, making it the perfect relaxing vacation spot to enjoy both Cuban landscape, beach, and culture and history of the area. While Holguin doesn’t have a bustling resort strip like larger destinations (you will see this divide between resort life and city life in Varadero, for example), a vacation here is a well-rounded trip for the things to do in Holguin and what the area offers.

Holguin is known as the “City of Parks”, and the city center is marked by several parks. In addition to the stunning atmosphere and nature of the area, from city parks to beaches a short trip from the city center, Holguin is home to many museums and galleries, making the area a cultural mecca for someone looking to truly experience Cuba vacations or a Holguin vacation. In the city center, find an affluence of old Chevy cars, inexpensive cafes and beer, and locals enjoying the plazas and city’s parks and common spaces. 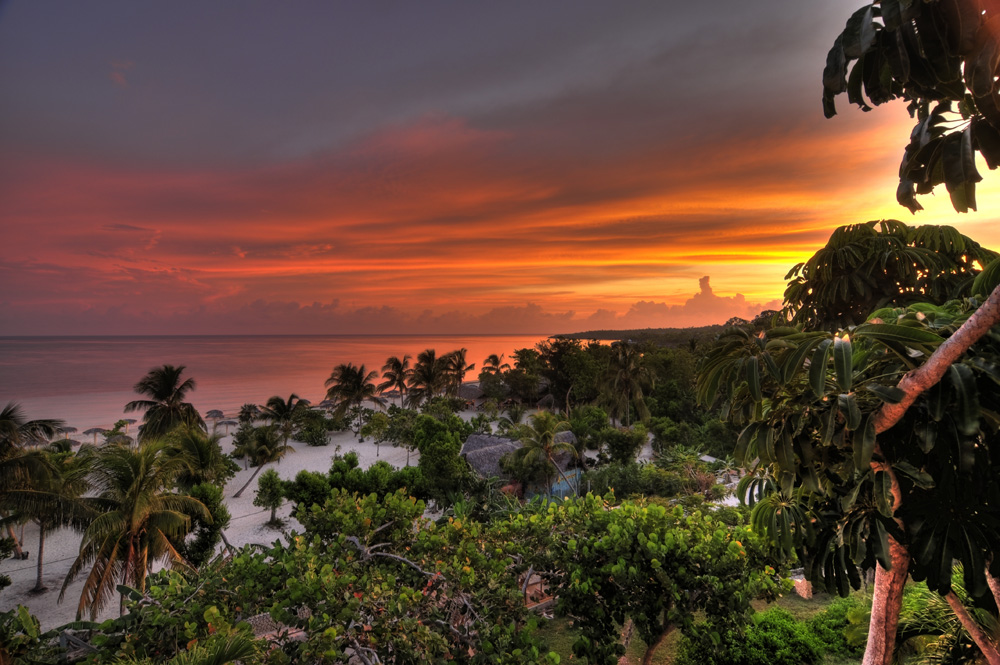 Several churches in Holguin play homage to Cuba’s religious history and Catholic roots. Visit the Catedral de San Isidoro, which dates back to 1720 for its stunning architecture and embellished columns, or San Jose Church. 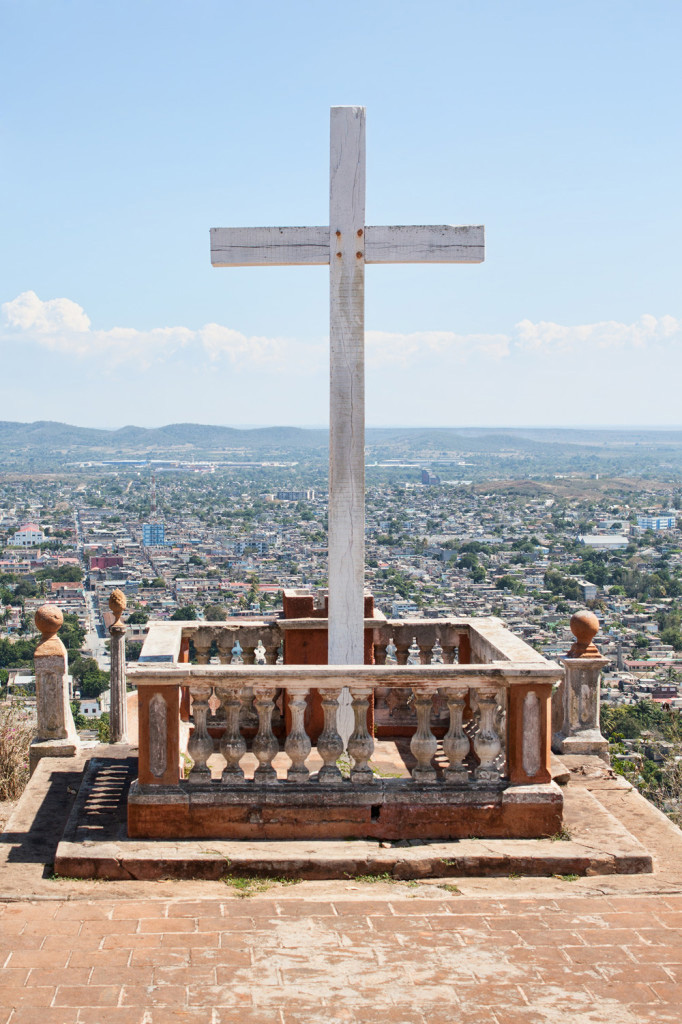 Slightly outside the city centre, climb the 465 steps to La Loma de la Cruz (Hill of the Cross). The stairway was built in 1950 and leads to its namesake wooden cross, that sits perched on the hill at 275 metres high. 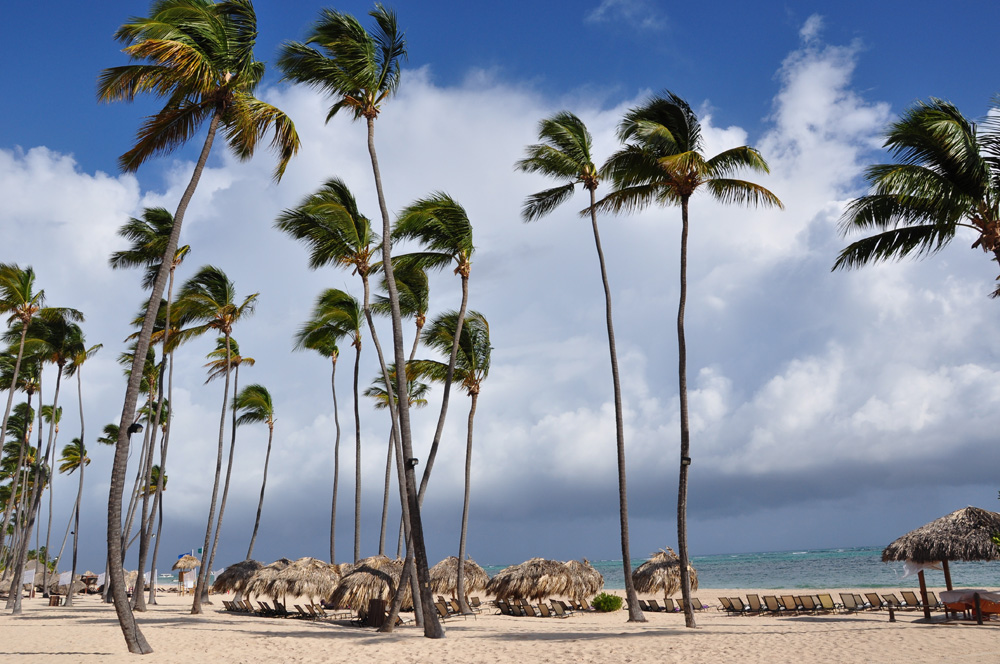 Scuba diving in the Holguin area is fairly expensive, with sites like the Eagle Ray Diving Centre on Playa Guardalavaca and La Corona, the semi-circular coral formation that resembles a crown, also making for easy exploration. With a depth of 5-40 metres deep and visibility of approximately 30 metres, scuba diving in Holguin is perfect for all levels of scuba divers, including beginners. Several underwater walls off the coast make for exciting diving pursuits, and the area also boasts an under underwater cave. Dives in the area, organized by a diving center, start at 35 CUC for pricing.

Holguin is home to a number of museums, including Galeria Holguin, featuring art by local artists and artifacts of Museo Indocubano Bani, Museo Chorro de Maita housing remnants from a 16th century village, and Museo de Historia Provincial, a neo-Classical building where Spanish army barracks from the 1860s were held.

The Parque Calixto Garcia is another prominent must-visit on your Holguin vacation. This public square was created in 1720 and is used as a public gathering space for meetings and celebrations. The central point is a statue of Major General Calixto Garcia and the square is also surrounded by the Rodrigo Prats Lyrical Theatre, Marti Cinema, Municipal Arts Center, and more.

Dining in Holguin: food and restaurants

Though Holguin may not have the dining options of larger destinations filled with 5-star all inclusive resorts and fine dining, options are plentiful in this part of the country. Opt to choose from restaurants featuring local Cuban fare, seafood, Italian food, and international fare, and plenty of snack and drink bars along Playa Guardalavaca.

For nightlife, find several cafes and cabarets putting on local music and dance, drink specials, and a newly energized feel to the city.

Holguin weather: when to visit

Dry season takes place from November to April and wet season is May to October. January sees average temperatures of 22C while June through September sees temperatures average 27C.

Though summers are more hot and humid, the third week of August is the Carnaval festival in Holguin where dancing and concerts fill the streets. 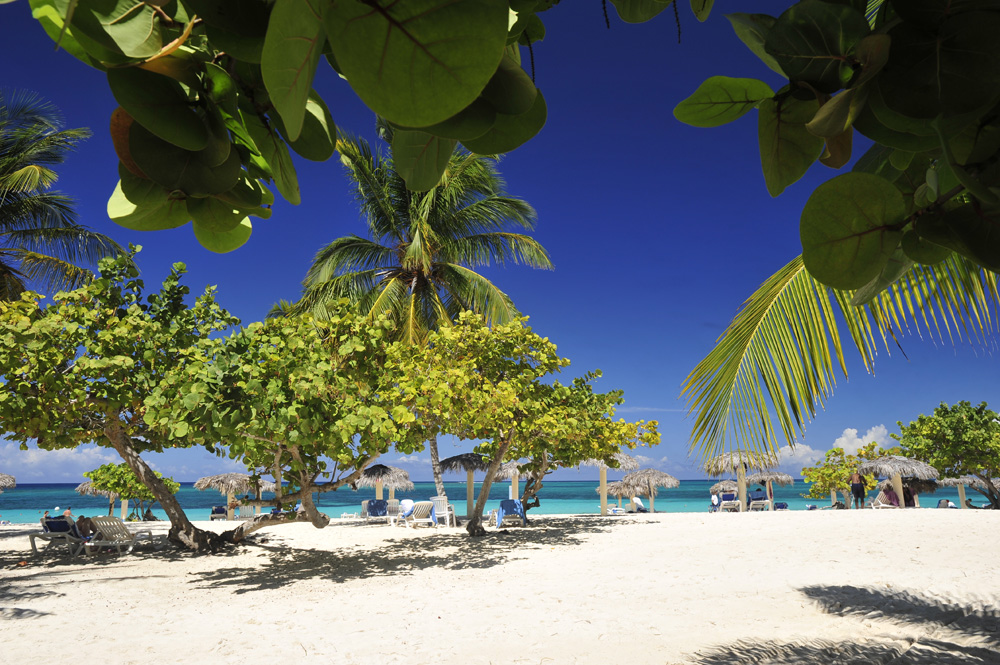 All-inclusive vacations are the most popular way to visit Holguin. Flights, hotel stays, and airport transfers are included in the price of a vacation package. You’ll just need to bring a little bit of money for tipping and any excursions you would like to take.

The Frank Pais International Airport (HOG) in Holguin is a small airport serving the beach resorts of the Guardalavaca area, about an hour away. Holguin vacations from Ottawa, Toronto, and Montreal are non-stop. Edmonton and Halifax offers seasonal vacations to Holguin, during the winter months. Flights from Calgary, Vancouver, and Halifax are connecting, while flights from Edmonton have a quick stop.